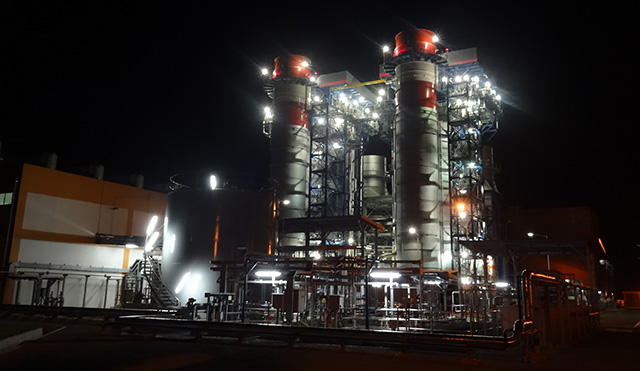 The difficulties renewable energy Independent Power Producers (IPPs) are experiencing with getting their Power Purchase Agreements (PPAs) signed by Eskom in what so far has been a well-oiled procurement programme, will no doubt start to worry conventional technology developers and IPPs.  Gas, Coal and Cogeneration project developers and IPPs now also need to be concerned about potential delays in closing their projects due to Eskom’s reluctance to sign the final PPA.

As a South African Independent Power Producers Association (SAIPPA) representative – speaking on condition of anonymity puts it: “This uncertainty in the nascent IPP sector not only affects new power projects being developed and bid into the DOE Procurement Programmes, but also affects existing pioneer IPPs that have been contributing to the energy supply of South Africa over the past few years. It appears likely that some of these early pioneering IPPs and Cogenerators that contributed to grid stability and electricity supply over the past period of constrained Eskom electricity supply will be “put out to pasture” in the near term. Should the relevant Short Term Power Purchase Agreements not be renewed for these existing IPPs by the end of March 2017, it will be another blow to aspirant IPPs and this nascent but critical sector.”

Following sustained pressure from the industry, the department of energy, national treasury and even the presidency, Mr Koko back-pedaled somewhat last week when he stated “Let us first sign the 62c/kWh bids. We would sign 13 immediately. That would be a move in the right direction”. He went on to set further conditions saying “Those that are more than 62c/kWh must sharpen their pencils.”

The South African Renewable Energy Council (SAREC) points out that apart from legality and the risk of far-reaching negative economic consequence, Mr. Koko does not appear to have thought through the direct power sector consequences of his position. A 62c/kWh ceiling for new generation would be a death knell for other independent power additions. Nuclear is expected to come in at least double this level. Recent coal bids were around R1.03 /kWh. Eskom’s own new-build coal stations, Medupi and Kusile, are both well north of a Rand per unit. The Council doubts that Gas RFP’s could possibly result in tariffs at 62c/kWh.

According to legal opinion obtained by SAREC, Eskom must purchase the power that has been allocated to winning bidders through due policy process. “Doing so sooner rather than later would go a long way to salvaging global investor and broader power producer confidence in South Africa, and ensure the full realization of all benefits accrued to-date”, concluded Martin.