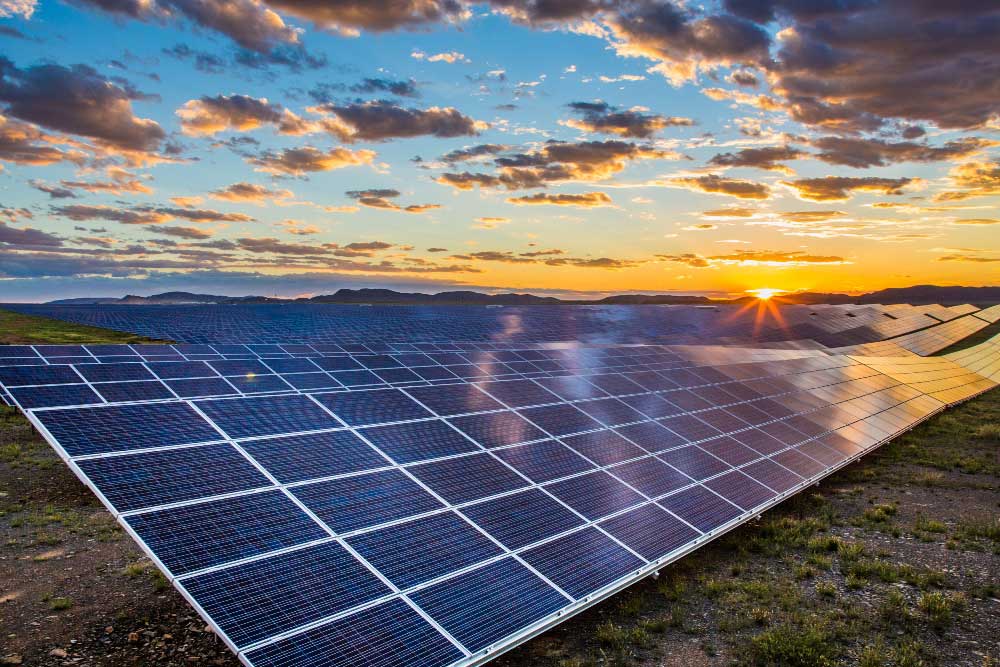 SAREC is hugely disappointed to hear that the Department of Energy and NERSA have seemingly rushed through a Section 34 determination for the procurement of 9,600 MW of nuclear energy on the basis of the very outdated Integrated Resource Plan published in 2010.

“We are further disheartened by Eskom’s Acting CEO’s simultaneous announcement that the utility will release a nuclear Request for Proposals as soon as the determination is gazetted,” said Brenda Martin, Chair of the South African Renewable Energy Council.

Martin continued saying, “This is compounded by Eskom’s ongoing refusal to sign power purchase agreements with 37 renewable independent power producers, some of whom have had preferred bidder status for as long as 20 months.”

The rushed timing of the ministerial determination is baffling, given that the Department of Energy has just commenced a public participation process to update the Integrated Resource Plan. The draft version of the DOE’s plan seriously questions whether nuclear power has a role to play in South Africa’s future generation mix with, at best, a requirement for additional nuclear power in 2037.

SAREC believes that this irrational behaviour fans the flames of suspicion as to the real motives behind the nuclear campaign. Facts, logic and basic financial prudence simply do not support this determination. “Sadly, it appears that Eskom and an increasingly compliant Department of Energy are playing to a different set of rules,” Martin added.